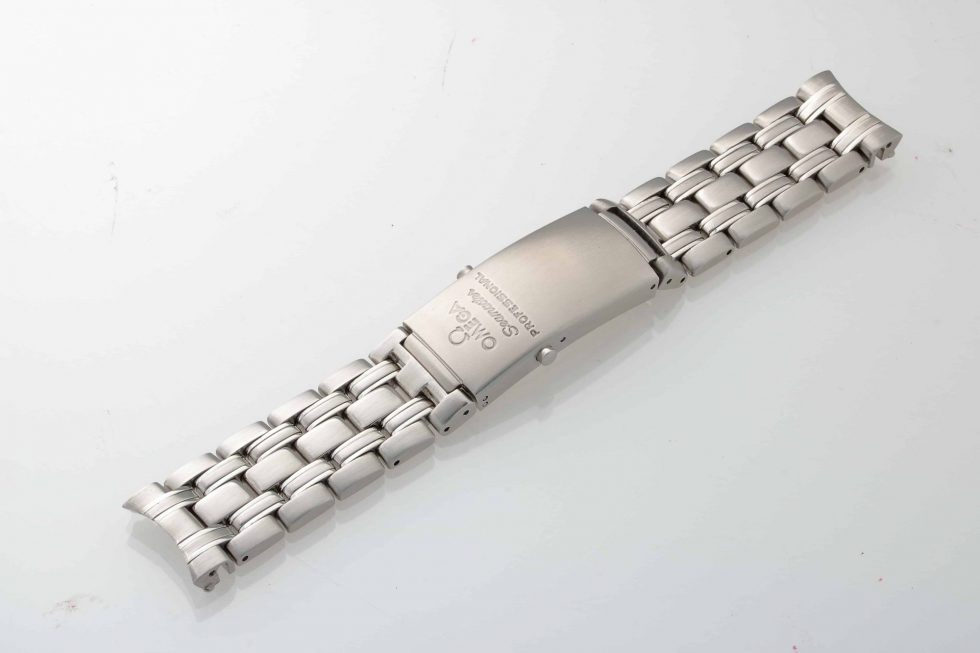 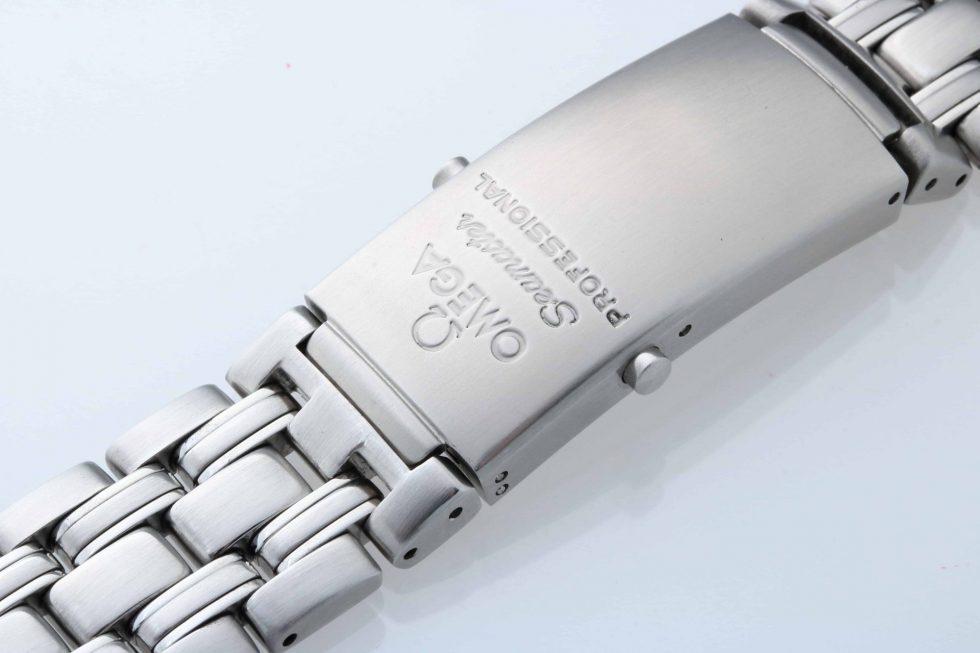 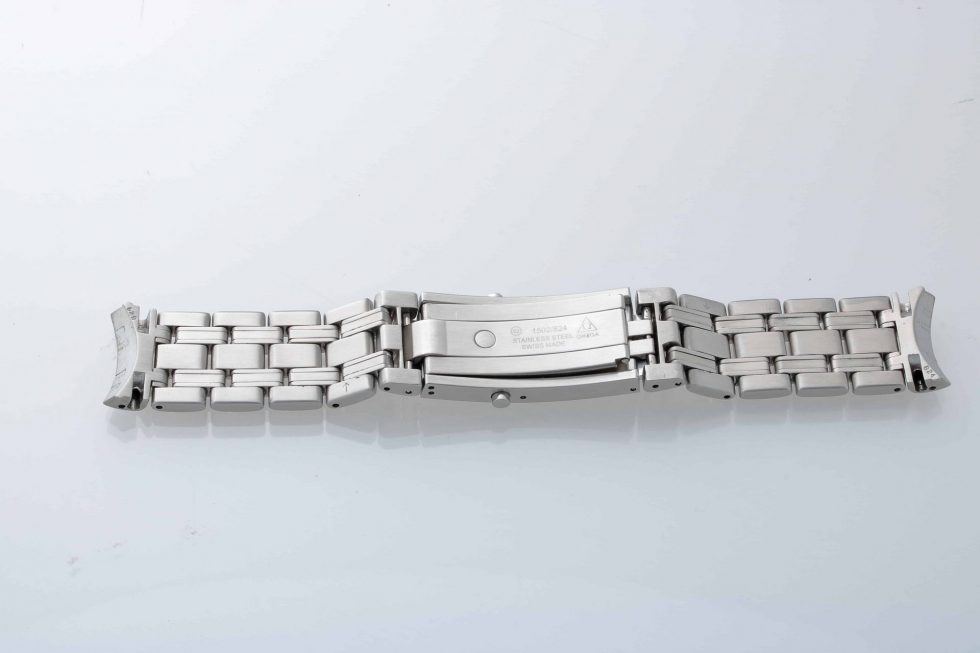 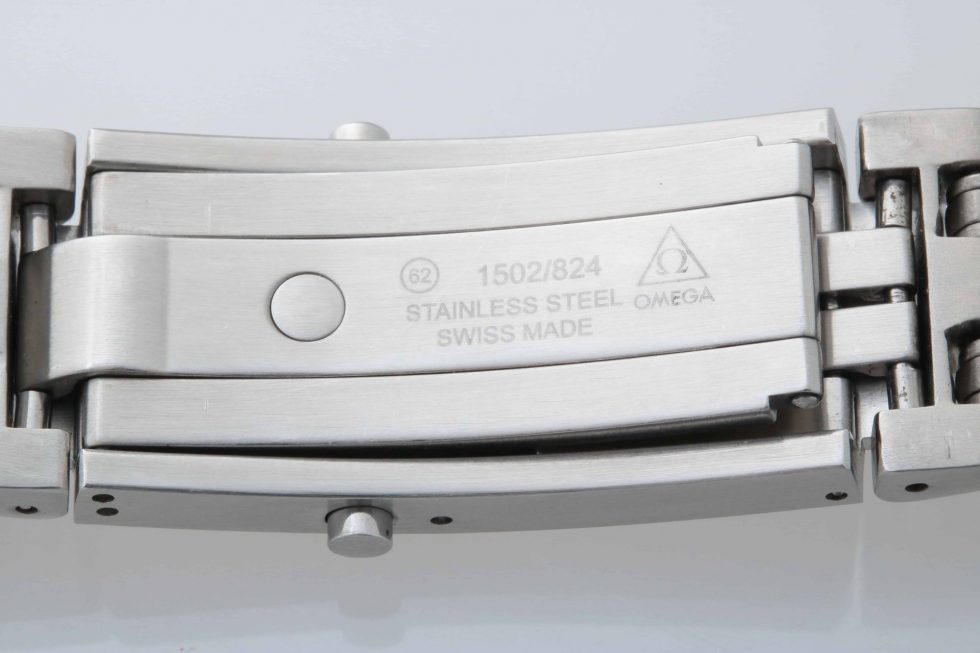 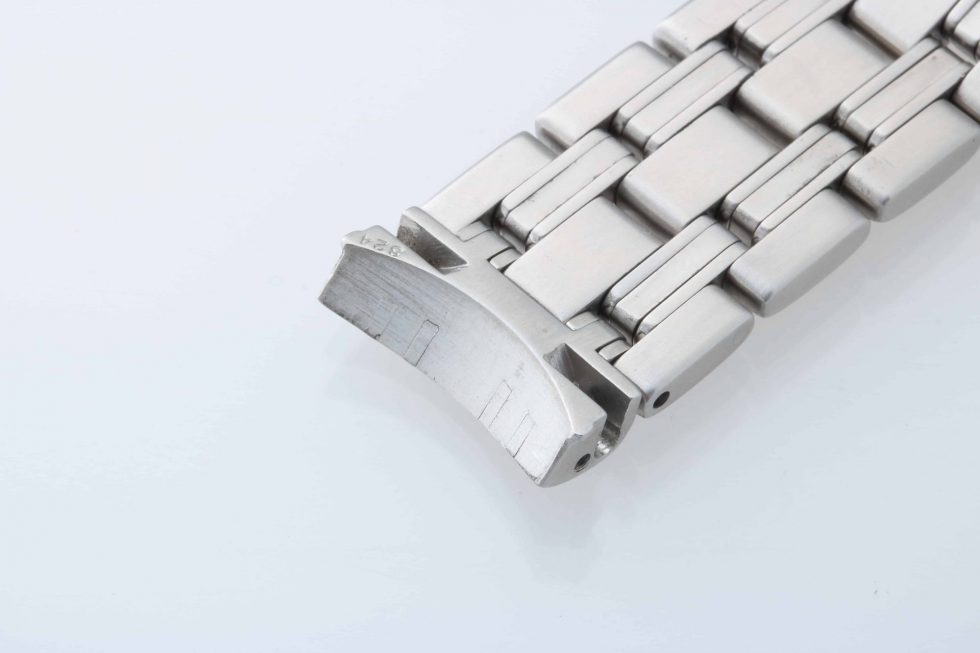 Has superficial scratches and scuffing due to normal wear and age. Overall condition is good.