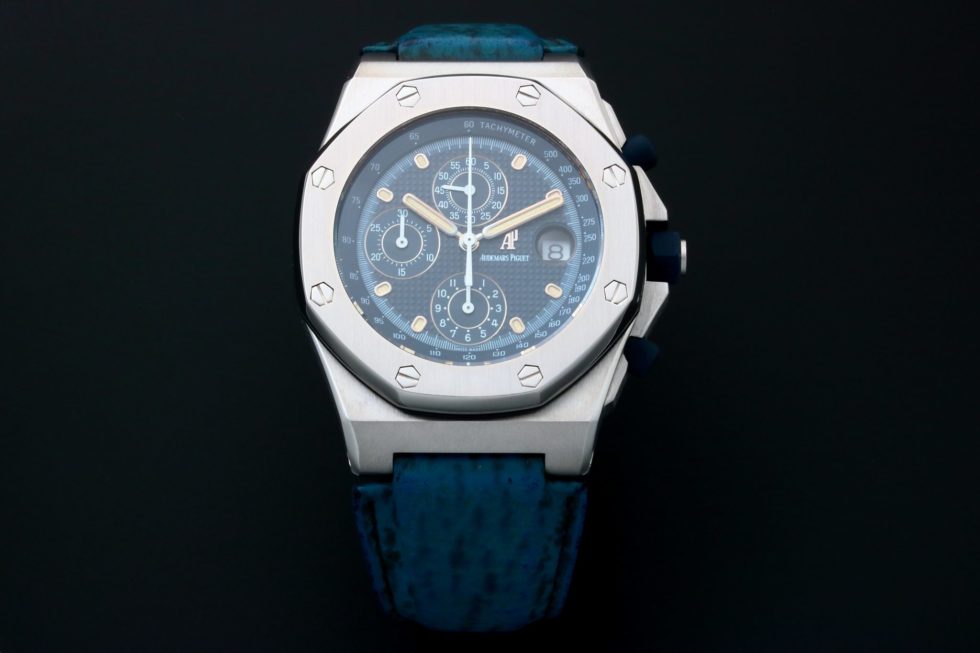 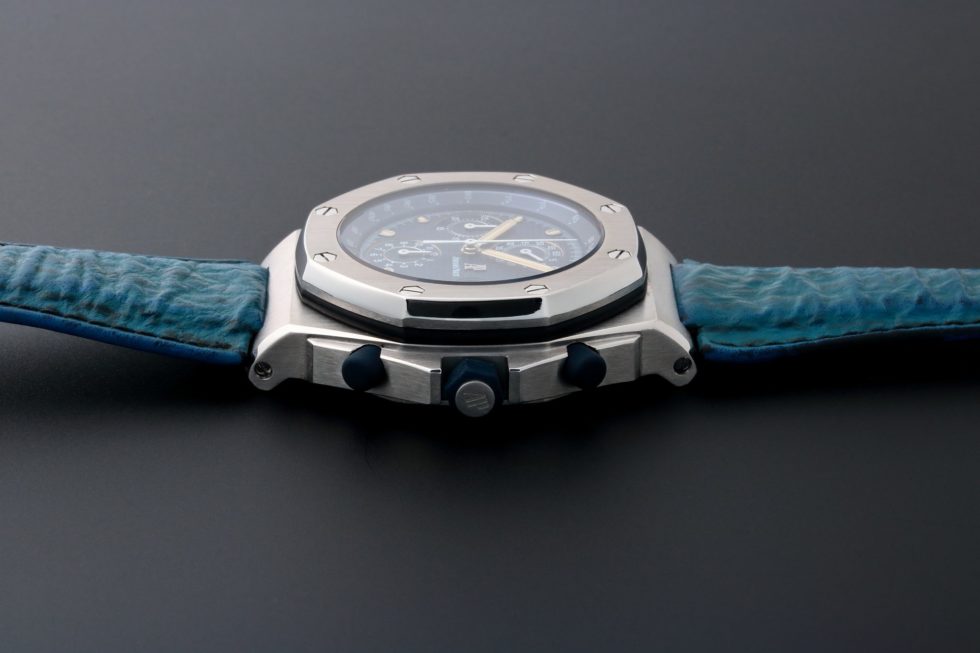 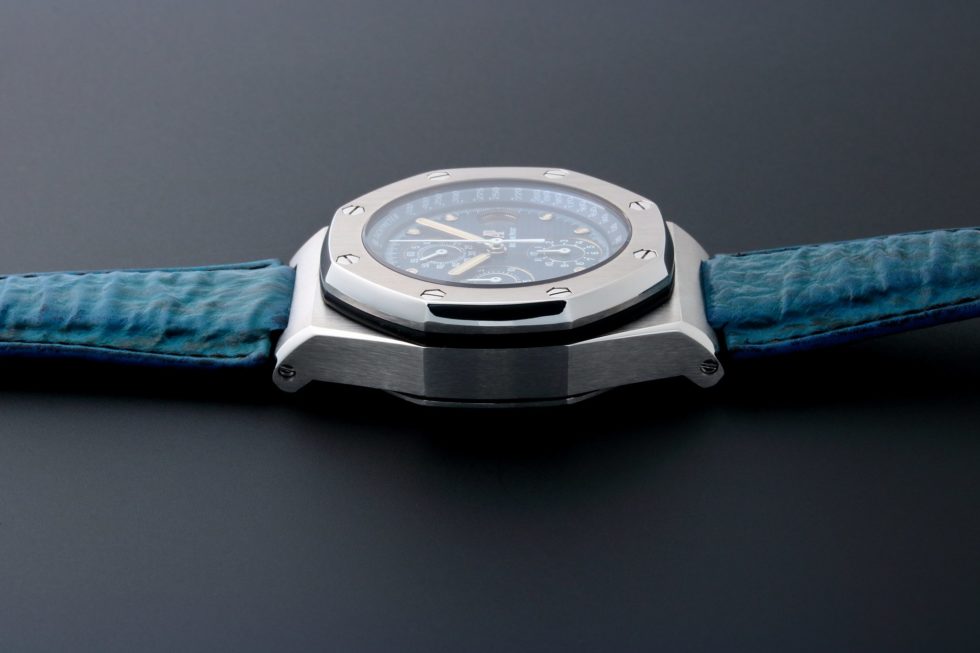 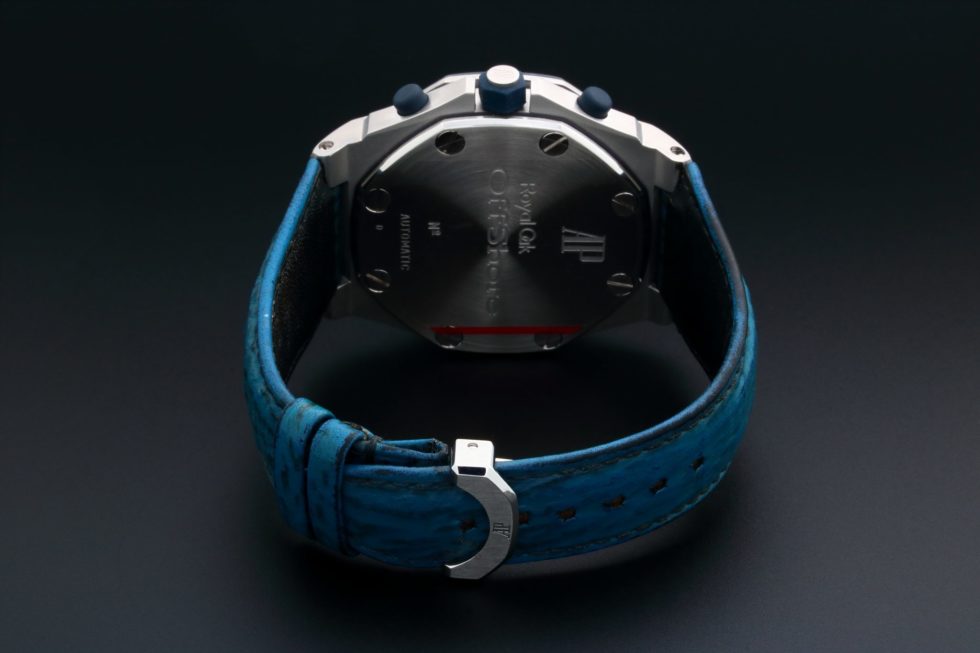 Has superficial scratches due to normal wear and age.  Overall condition is very good.  Running at the time of inspection, however not checked for accuracy.  An overhaul is always recommended for used watches.