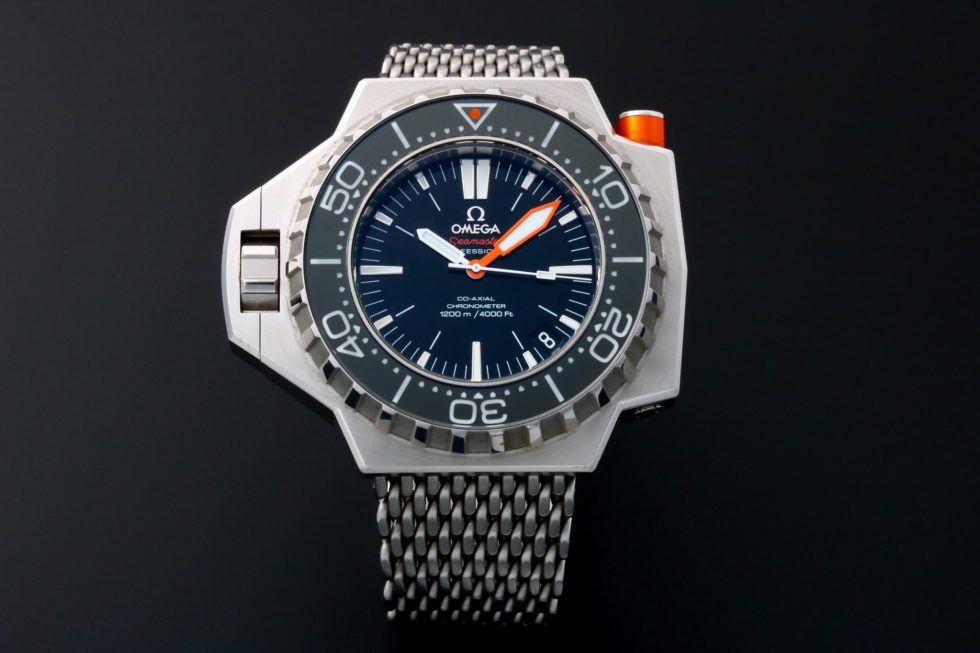 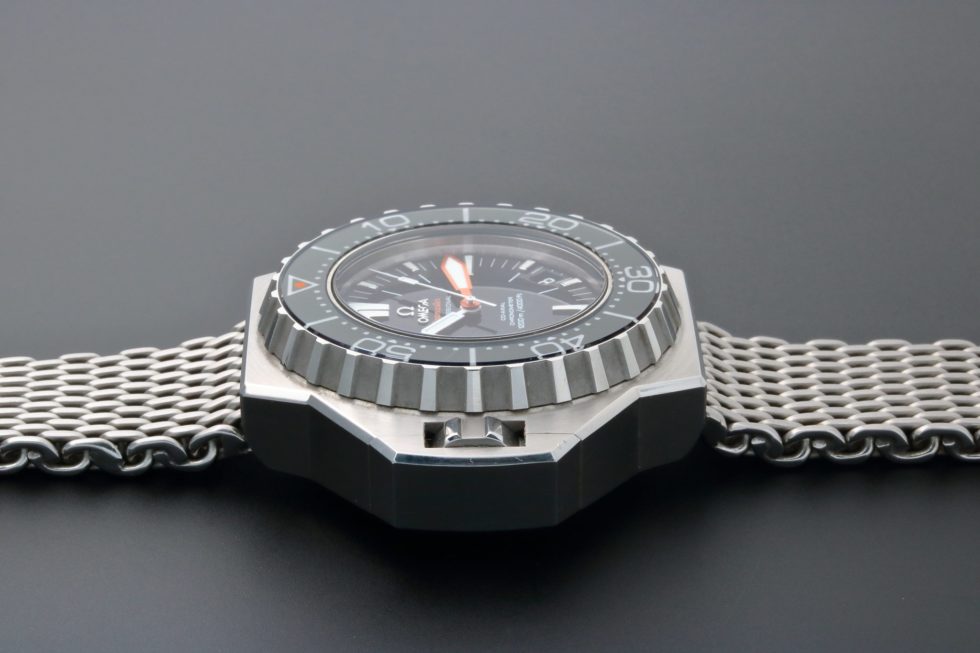 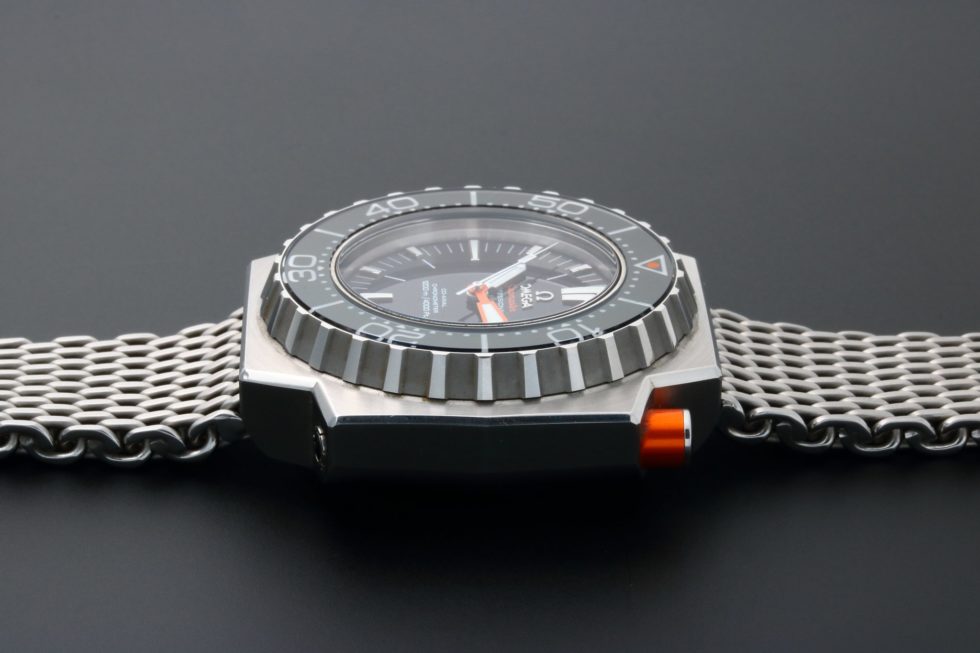 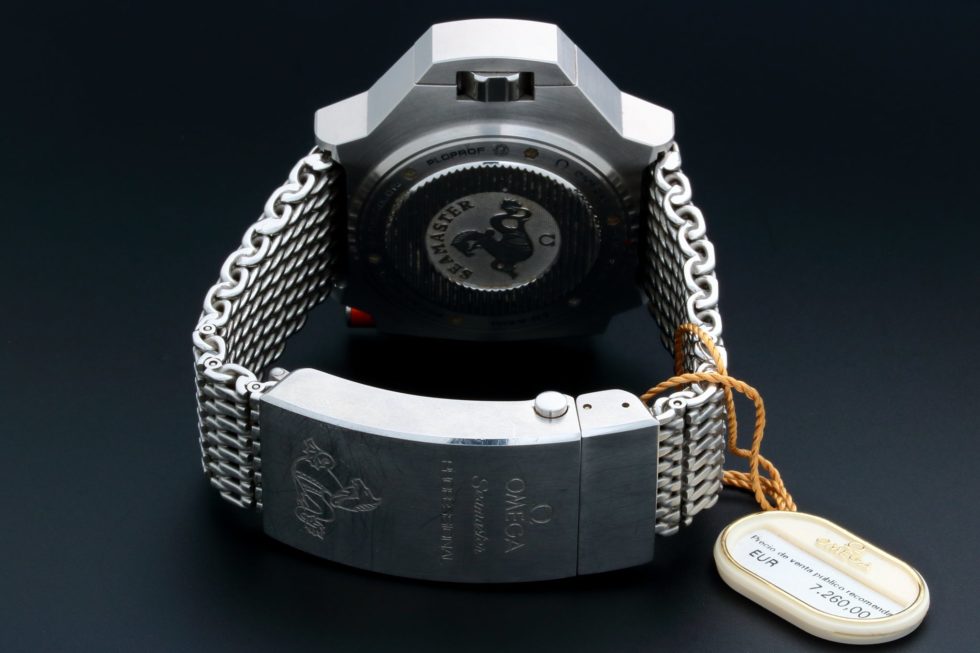 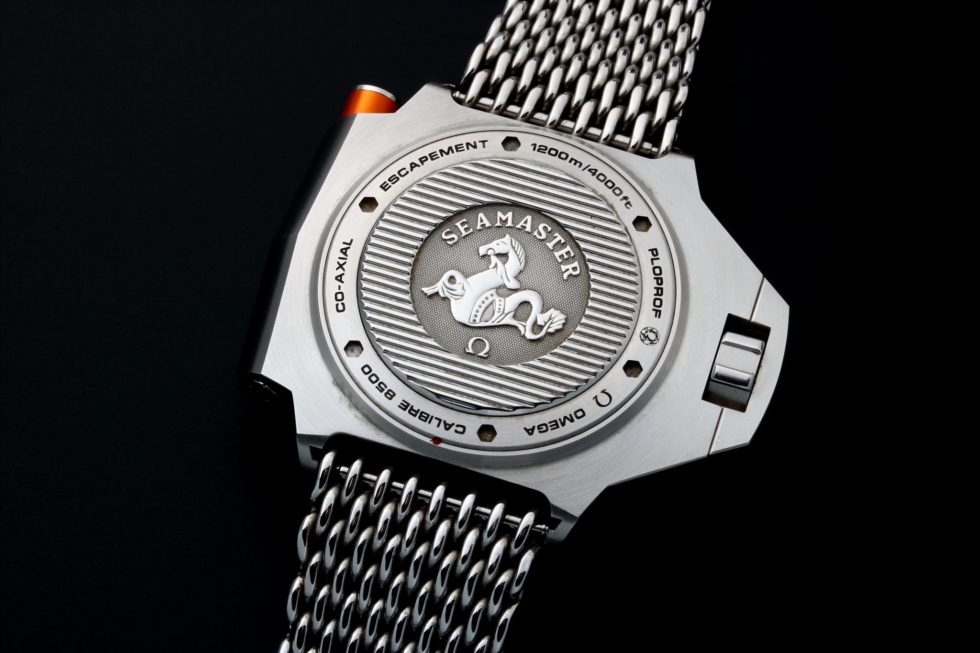 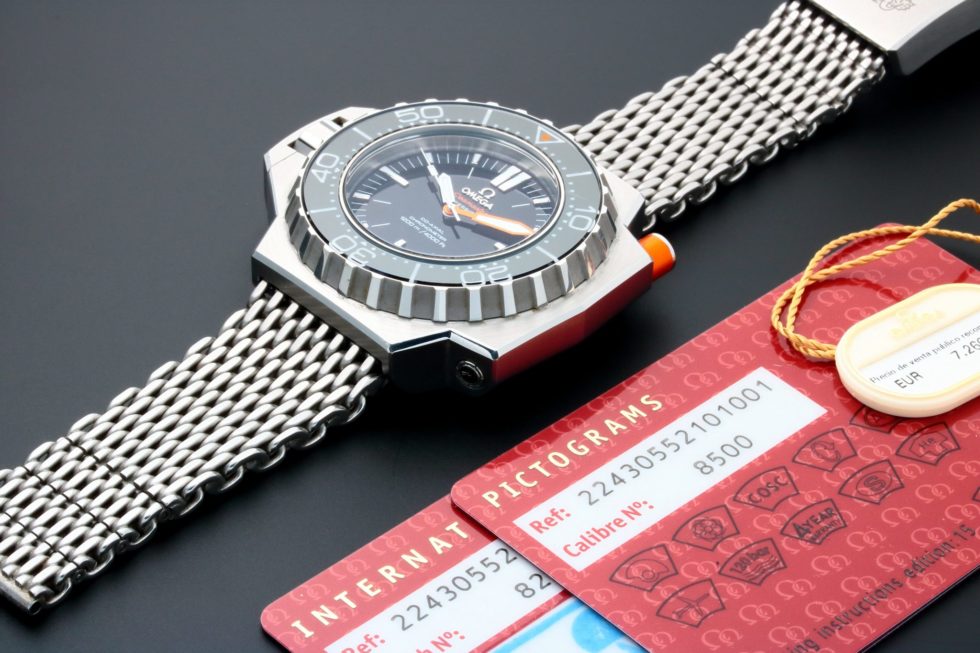 Has superficial scratches due to normal wear and age.  Overall condition is good.  Running at the time of inspection, however not checked for accuracy nor water resistance/proofness.  An overhaul is always recommended for used watches.